So today I’m 39. ::bleck:: I type this as I choke down bran flakes with my morning coffee.  No, for real… I had a rather unfortunate experience this week that left my colon tragically shattered; as pathetic bits of my former self now float amongst the far reaches of the galaxy.  Searching for a new anus to call home.

With the above mentioned in mind, my turning 39 that is, I decided to write about a few lessons I’ve learned along the way.  Some of you may relate.  Let’s begin.

1.  No one likes a whiny little bitch.  There will always be one in your social circle who believes their “problems” are larger than everyone around them.   As they complain about the cable guy being late and hence missing spin class, your checkbook is in the negative and you just ate fried bologna sandwiches three nights in a row.  They don’t care, furthermore they are merely awaiting your RSVP to their pity party.  Don’t respond, in fact dump assholes like this from your life with great dispatch…

They’ll be pissed for a while, but mostly it will give them something to bitch about for a few days. believe in the miracle of occasionally flushing the friend toilet.

2.   If you have something “nice” you want to display on a coffee table or within reach of small children.  Break it in advance.  This way you will not set yourself up for disappointment. trust.

I call this one, “we don’t need no stinkin’ paint chips, this color looks DIVINE on everything!!” 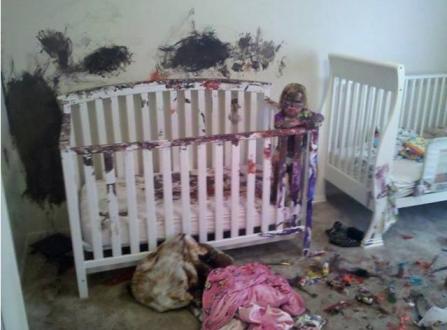 This one I call, “I found the Sharpie you thought was out of my reach.”

3.  No matter how old we get, we will continue to be fascinated in how different colored food/drink turns our poo strange colors.

4.  And again you will never be to old to sing along to the: “One, two, three, four, five, six, seven, eight, nine, ten, eleven, TWELVE…. do do do do do do do” pinball song from the show, Sesame Street.  If you hear it, to this day, you will STILL scream TWELVE, at the end.  It must be done.  Don’t blame yourself, it cannot be helped. 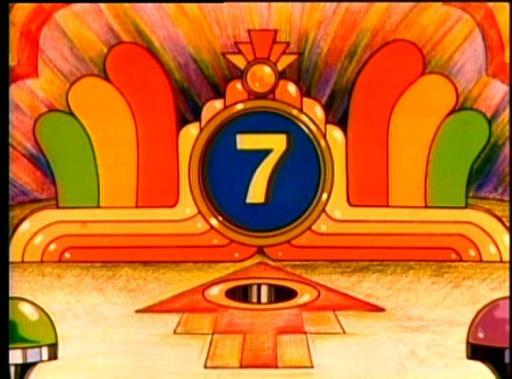 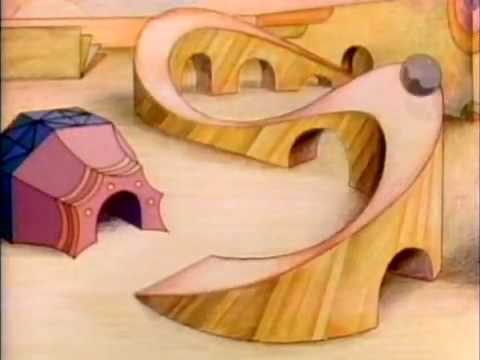 4.  You know that “perfect” family who sends/posts pictures of themselves perfectly poised with their golden retriever… you know the ones.  The family that wants you to be jealous of their perfect smile, hair, clothes and figures.  As a rule I never allow myself to be jealous when I see these type things.

Due to my consuming cynicism, I think thoughts such as:  “I bet her bathroom looks like return of the swamp thing.” OR her husband is on “Christian Mingle” -never once read the bible-… or her son probably eats his own boogers.   I say be unapologetically you,  let em’ eat your dust trail of awesomeness. 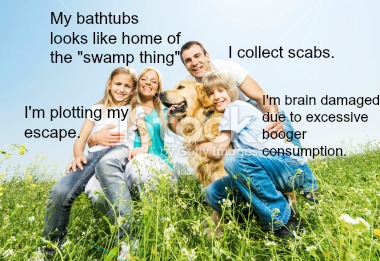 5.  Kids suck at chores.  They will do everything in their power to complete any given task as “half assed” as humanly possible.   They need a full tutorial on how to operate a broom, yet can figure out an Ipad works within seconds.  Unless they have this… ::the ultimate facepalm::

6. Yesterday, I received a Christmas card that was addressed to:  Mr. & Mrs. James Bird.   Anyone who refers to themselves in such a way is a douchetard.  If YOU refer to me as such I shall paint mustaches on your family Christmas photo card and unabashedly mock you in all your epic douchiness, for you are the ultimate form of douchetard.  So it tis’.

Following on that line of thought, I don’t give a rat crap worth of zip what you take as your last name… that’s a personal choice.   But some people should stick to their own last name, no hyphens allowed for these folks: 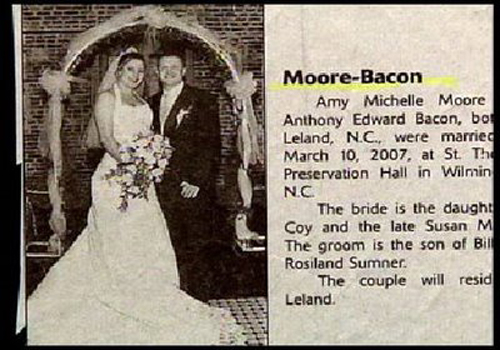 If this isn’t foretelling of things to come, well I don’t know what is… oh my.

7. No matter how old you get, you will ALWAYS think cookie monster is the coolest.  And because of Cookie, you will only share cookies with your bestest pals.  Fuck the rest of em’, smash those bad boys into your face and let the cookie shower fly!

8. Relationships.  Man I’ve been through them.  I’ve learned when it’s OK to try and stay and work through things… but I’ve also learned when it’s time to run for the hills quicker than a Tijuana crack whore scurries for a quarter that’s inching toward the storm drain.

9. The power of the word, “No.”   Sad as it may be, more often than not, people take advantage of you when they know you are kind-hearted and giving.  People will push the boundaries of good taste to see just how far they can get.  Word travels fast when you’ve helped ten people move just last month, feel what I’m laying down?

As a lawyer, I constantly receive emails/calls for FREE legal advice, from some people I’ve only met on Facebook, others I haven’t seen for years.  I think, ‘Ahhh, no bigs I just paid thousands on my legal education, haven’t seen you since high school; well shit, I’d love to look through your stack of documents instead of enjoying the weekend with friends & family!!’ – not exactly-   I have enlisted the power of the word “No” in my life and it feels great.

I figure, I don’t go to where my friends work and expect free samples or the like; so fair is fair.  Neither do I knock on their door and expect to forage through their cabinets.   I say the next time one of these entitled bastards comes knocking on your door, slam it smack dab in their smug fart faces.  Take.shit.from.no one. -that’s the new golden rule- btw. make note. 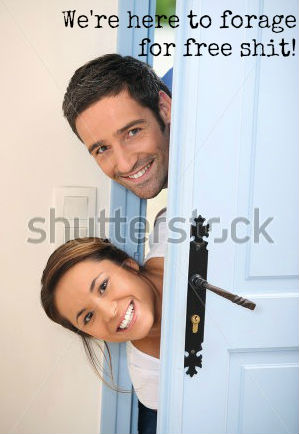 10. There will always be that annoying bastard who will rush to get in front of you in line at the grocery store, despite their having seen you heading there first or that person who cuts you off in traffic…. it’s not worth getting so upset.  As there will always be an abundance of jerks.  I just think, ‘wow,  I could suck as much as them, hey… I don’t suck so bad after all.’  And then I smile.

here’s to not sucking, friends!  happy holidays and a happy new year from me to you. ~b

This entry was posted in almost forty, humor, recreation and tagged almost forty, funny, funny engagement pictures, getting old, kids are a pain in the ass, poop jokes, recreation. Bookmark the permalink.

2 Responses to Ode to “almost forty”